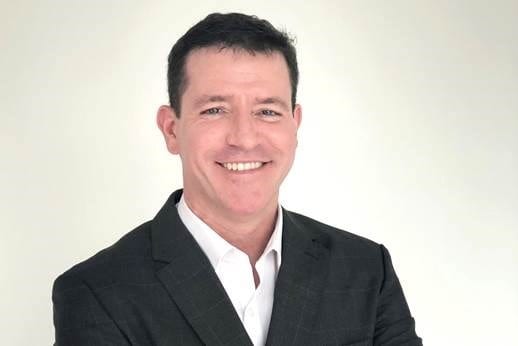 SINGAPORE, Aug. 7, 2018 — Connell Bros. Co. LLC (CBC), part of the Wilbur-Ellis family of companies and the largest marketer and distributor of specialty chemicals and ingredients in the Asia-Pacific region, announces today the addition of Brian Scutt as the Company’s first chief operating officer.

“I am thrilled to welcome Brian to our family,” said CBC President Dr. Azita Owlia. “Brian has demonstrated flexibility, cultural sensitivity, open communication, thoughtfulness and curiosity throughout his career. His rich experience will further strengthen our leadership capabilities, which is essential for delivering success today while preparing for an even brighter future.”

Scutt began his career in 1998 with Bayer HealthCare as an animal health technical manager and later was named division manager of vitamins and fine chemicals at Roche. He then transitioned to DSM where he served as general manager of DSM nutritional products in Australia and later became general manager, Asia-Pacific, in Malaysia for Fortitech. After a career in P&L leadership, he was tapped to transition to an operations role to integrate the Fortitech’s back-end functions following its acquisition by DSM. Brian spent over six years improving operations for premix manufacturing and for human nutrition in Malaysia, as well as the human nutrition and health division in Singapore.

Scutt will be based out of CBC’s Singapore office but travel extensively throughout the Asia-Pacific region to CBC’s other 47 locations in 18 different countries, as well as to its headquarters in San Francisco.

You can find out more about which cookies we are using or switch them off in settings.

Please wait while you are redirected to the right page...

This website uses cookies so that we can provide you with the best user experience possible. Cookie information is stored in your browser and performs functions such as recognising you when you return to our website and helping our team to understand which sections of the website you find most interesting and useful.

Strictly Necessary Cookie should be enabled at all times so that we can save your preferences for cookie settings.

If you disable this cookie, we will not be able to save your preferences. This means that every time you visit this website you will need to enable or disable cookies again.